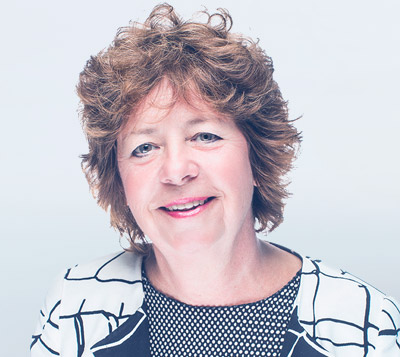 Deborah Acheson was the founding partner of Acheson Sweeney Foley Sahota LLP. She was called to the British Columbia Bar in 1977 and had a very successful career before her retirement in December 2016. Deborah would like to thank all the clients who entrusted their cases to her over the years. She invites new clients to contact Acheson Sweeney Foley Sahota LLP at www.achesonlaw.ca for assistance.

Deborah was extremely skilled in the field of personal injury claims. Throughout her career, she only represented innocent victims, be that as a result of a motor vehicle accident, medical malpractice or other injury. She never acted for insurance companies.

Deborah appeared with success in the Supreme Court of British Columbia, the Court of Appeal of British Columbia and the Supreme Court of Canada. She was an experienced trial lawyer and while she was a strong advocate of a fair settlement, she never hesitated to go to trial if the circumstances demanded. She set a very high standard for herself and those that worked with her – a standard that remains in place at Acheson Sweeney Foley Sahota to this day.

During the 1980s and 1990s, Deborah was involved in several important Law Society initiatives. She was actively involved in ensuring a form of the Motor Vehicle Insurance scheme for innocent victims of motor vehicle accidents in British Columbia. Along with Kevin Whitley, Deborah was instrumental in drafting and bringing into law the Class Proceedings Act, which enshrined the rights of individual litigants to sue as a group. This law in British Columbia has been a resounding success and has led to the successful litigation of numerous class actions.

In recognition of her contributions to the British Columbia judicial system, Deborah was elevated to the position of Queen’s Counsel in 1994.

Have you been injured through no fault of your own?
Contact Us